Samsung has announced a new addition to its Galaxy range of smartphones, the Samsung Galaxy SL, and it shares almost the same specifications as the original Galaxy S.

The Samsung Galaxy SL features a 4 inch Super Clear LCD display instead of  the AMOLED display on the Galaxy S and the processor has also been replaced with a 1GHz TI OMAP 3630 processor. 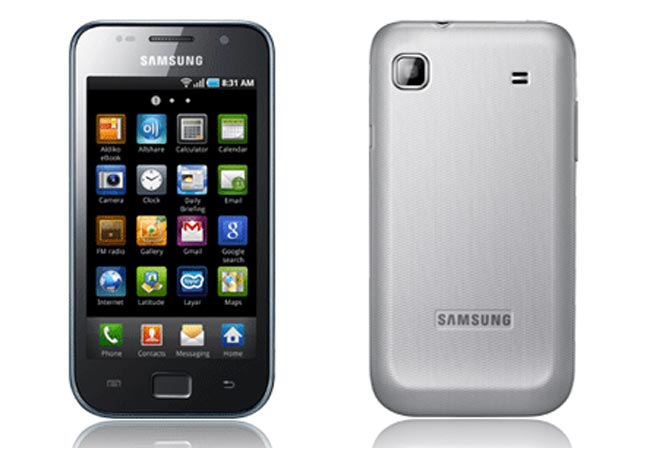 The rest of the specifications are similar to  the Galaxy S, although there is no 8GB version just a 16GB version and it Galaxy SL also comes with an extra 138MB of RAM.

It will come with Android 2.2 Froyo and it looks like we should get an official announcement on pricing and availability at MWC 2011.