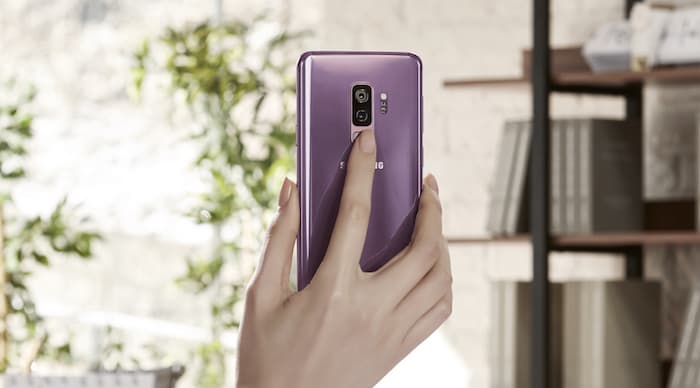 The Samsung Galaxy S9 vs iPhone X video was put together by EverythingApplePro and it compares the specifications and the features of Samsung’s new flagship and Apple’s iPhone X.

The new Samsung Galaxy S9 and S9 Plus come with some impressive specifications and features, these include a 5.8 inch display with a QHD+ resolution and and 18:5:9 aspect ratio.

Processing is provided by a Qualcomm Snapdragon 845 processor in some countries and a Samsung Exynos 9810 processor in others. The handset also comes with a 4GB of RAM and a choice of storage from 64GB up to 256GB.

Which handset will you go for, the new Samsung Galaxy S9 or Apple’s iPhone X? Leave a comment below and let us know.