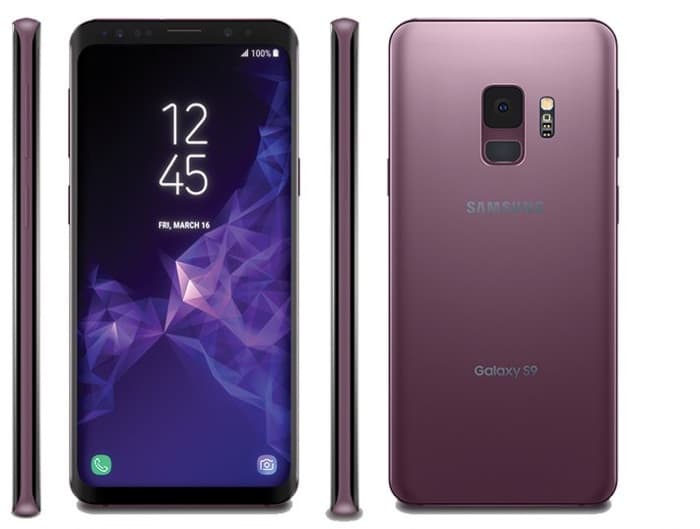 It wont be long now until the new Samsung Galaxy S9 and Galaxy S9 Plus smartphones are made official. Samsung will announce the handsets at Mobile World Congress on the 25th of February 2018.

We have heard lots of the specifications on the new S9 devices and now we have some more information on the handsets. Both the Samsung Galaxy S9 and Galaxy S9 Plus will come with a new wireless charger.

Samsung is releasing a new wireless charging accessory for the two handset, this was recently discovered in a leaked user manual for the handsets. The new wireless charger is slightly slimmer and lighter than the current version.

We already know what the new Galaxy S9 and S9 Plus will look like, the handsets will come with a similar design and similar display sizes to the S8 and S8 Plus. Processing will differ by region, a Snapdragon 845 for the US and some other countries and a Samsung Exynos 9810 for some other countries.

The Galaxy S9 is said to come with 4GB of RAM and the S9 Plus 6GB of RAM, storage will apparently start at 64GB and may go all the way up to 512GB. Both handsets will use Samsung;s new flagship mobile camera. The Galaxy S9 will feature a single camera and the S9 Plus a dual lens camera.

The Samsung Galaxy S9 and S9 Plus are rumored to go on sale on the 16th of March with pre-orders starting on the 2nd of March.