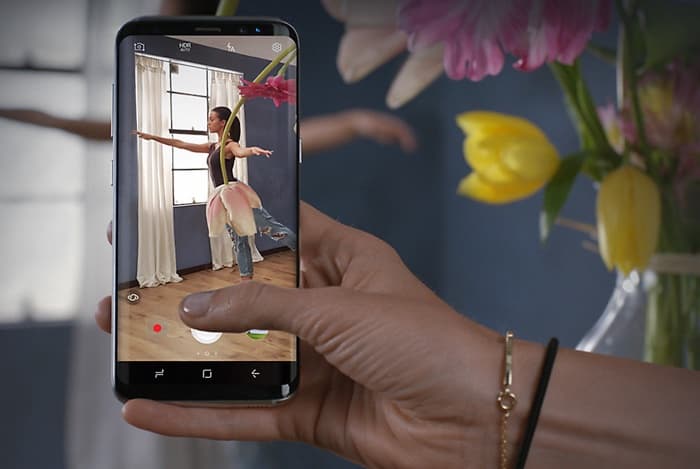 The Samsung Galaxy S9 and S9 Plus are expected to be announced at Mobile World Congress in February. We have already heard lots of rumors about the handset and now the front panel for the device has leaked.

As we can see from the picture below, the display will be very similar to the Galaxy S8, it looks like the rumors of a much slimmer bezel on the device were not correct. The handset will share a similar design and screen size to the Galaxy S8 and Galaxy S8 Plus. 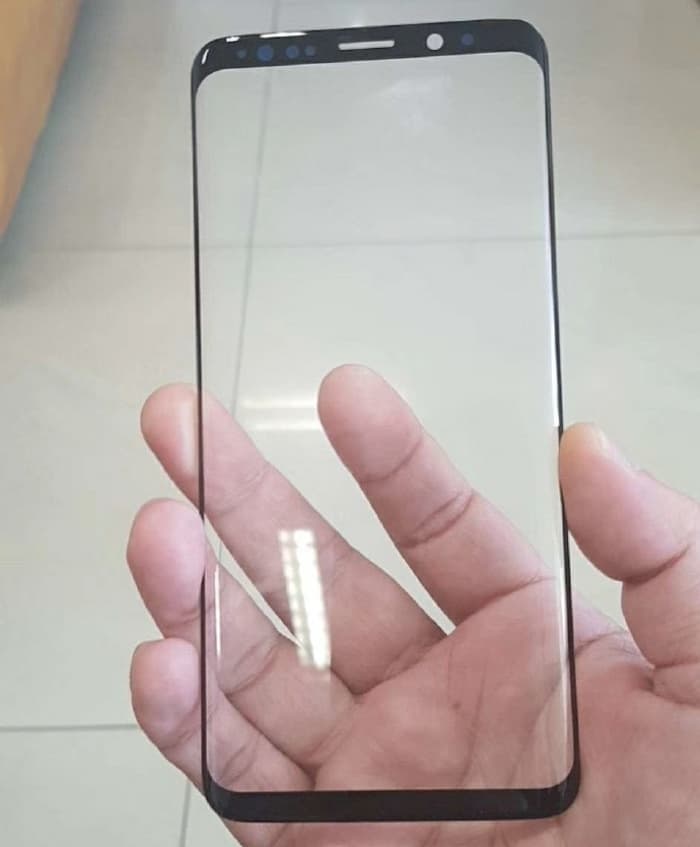 The Galaxy S9 and S9 Plus will come with different processors depending on the country. some countries will get the new Qualcomm Snapdragon 845 and others will get the Samsung Exynos 8910. The handset will have 6GB of RAM and a choice of storage between 64GB and possibly 512GB, there is also rumors of an 8GB version.