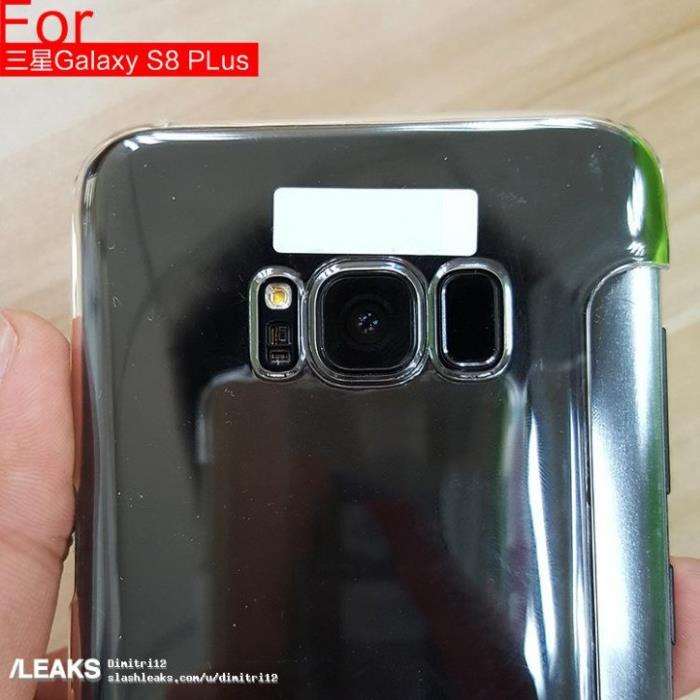 Over the past few days, we’ve heard quite a lot about the upcoming Samsung Galaxy S8, including a handful of leaked images giving us a glimpse of how the handset may look like.

Recently, some more images of the alleged Galaxy S8 made its way on to the internet, revealing how the handset may look like.

Its a little hard to tell from the images about the screen size — it could be the Galaxy S8 or its bigger sibling, the S8+ as seen from the image below. 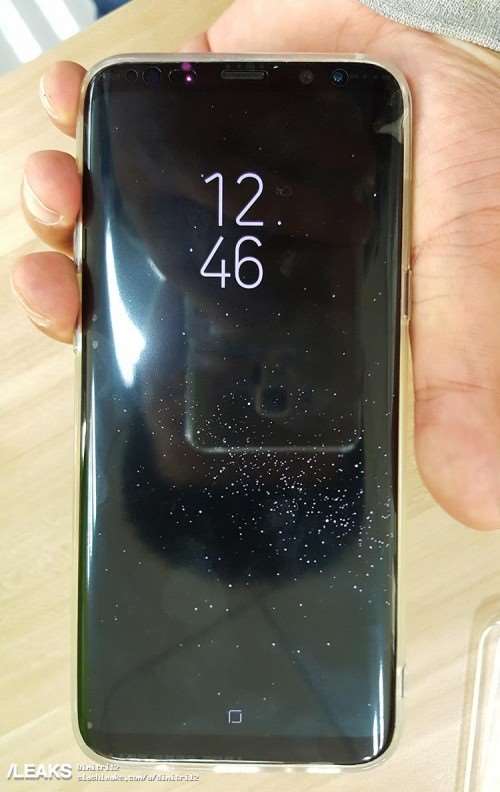 The Galaxy S8 is expected to come with a 5.7-inch QHD display while its bigger sibling is set to boast a 6.2-inch QHD display. The handsets are rumored to come with Snapdragon 835/Exynos processor paired with 4GB of RAM, a 12MP camera for photos and videos, 8MP front-facing camera, and Android Nougat as it operating system out of the box.

There’s no word about the exact launch date, but rumors hint at a press event on March 29th with the release date expected to be some where in April. We’ll update you as soon as we get to hear anything more.