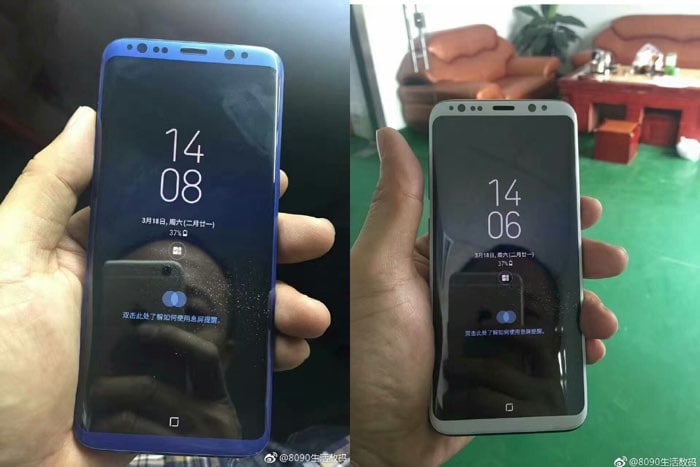 We have already seen a number of photos of the new Samsung Galaxy S8 smartphone and now some more photos of the handset have appeared online.

The latest photos show the blue version of the new Samsung Galaxy S8 and the pictures show the on screen menu buttons including the new home button.

Samsung are expected to announce their new Samsung Galaxy S8 and Galaxy S8 Plus at their press event on the 29th of March, the handsets will apparently hit the stores around the 21st of April.