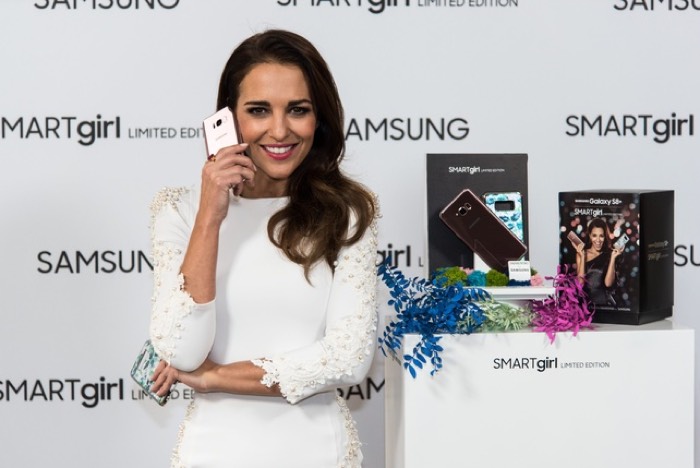 Samsung has launched a new version of their Galaxy S8 Plus in Spain, the Samsung Galaxy S8 Plus Swarovski SMARTgirl handset which is a limited edition device.

The Samsung Galaxy S8 Plus Swarovski SMARTgirl Limited Edition will retail for €949 in Spain and it comes with a limited edition case.

The handset has the exact same specifications as the Galaxy S8 Plus, these include a 6.2 inch Super AMOLED display with a QHD+ resolution of 2960 a 1440 pixels. The handset is powered by a Samsung Exynos 8995 processor and comes with 4GB of RAM.