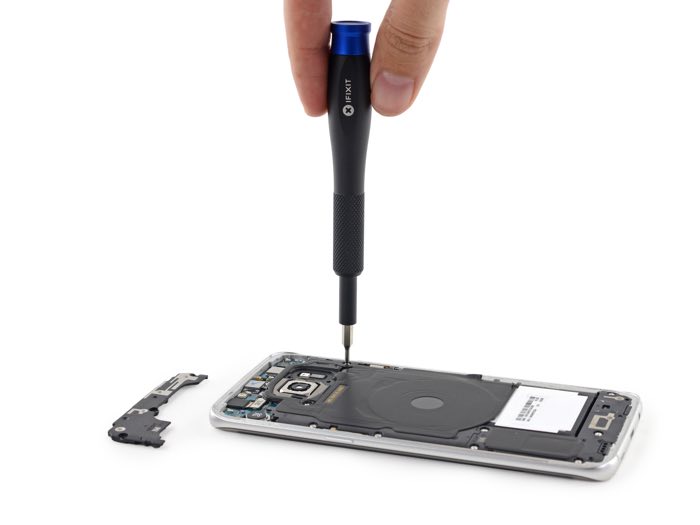 Earlier in the week the new Galaxy S7 was taken apart by iFixit, the handset only score 3 out of 10 on their repair index and now it is the turn of the Samsung Galaxy S7 Edge.

The Galaxy S7 and S7 Edge have launched globally today and the guys from iFixit have already taken the new Galaxy S7 Edge apart.

Our voyage into the belly of the beast proves the trend of twin flagship design convergence. Reusing components and design elements between devices saves Samsung money and development time, but also dooms them to the same woeful 3-out-of-10 repairability score for both devices. Apparently, edginess is only display-deep. 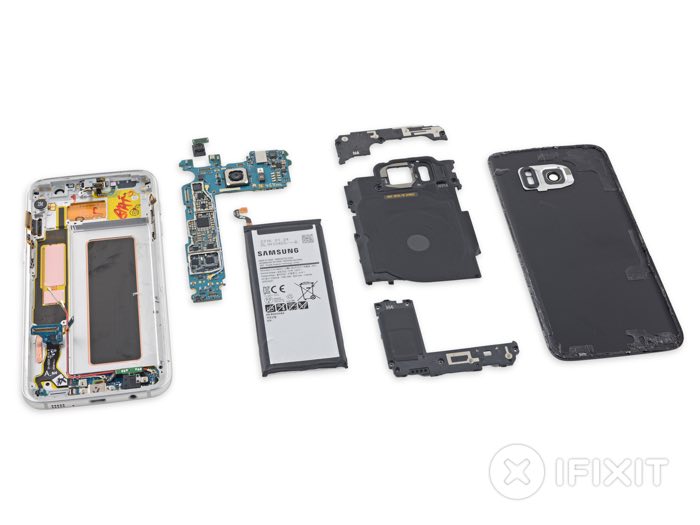 So how did the handset do? The Samsung Galaxy S7 Edge also only managed to score 3 out of 10 on the iFixit repair index, like the Galaxy S7 the display is glued in so it makes it difficult to remove without breaking it, you can see more details over at Samsung at the link below.