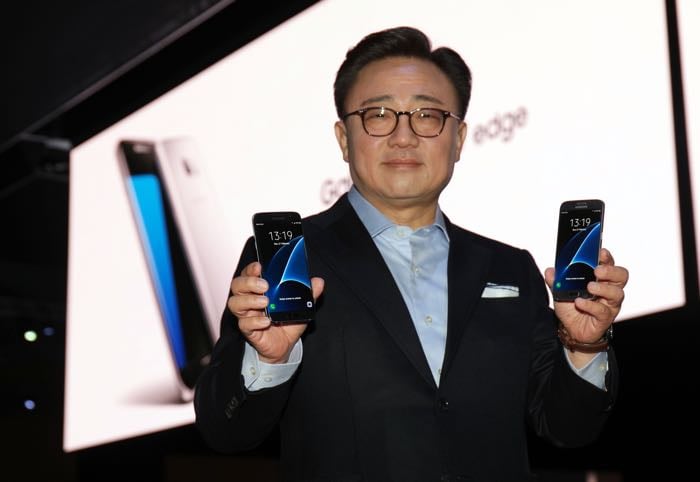 The list of countries where the handsets start shipping include the US, UK and the majority of Samsung’s European markets.

The Samsung Galaxy S7 comes with a 5.1 inch Super AMOLED display and it has a QHD resolution of 2560 x 1440 pixels, the device is powered by either a Qualcomm Snapdragon 820 processor of a Samsung Exynos 8990 processor.

The handset comes with 4GB of RAM and either 32GB or 64GB of storage, there is also a microSD card slot which takes up to 200GB cards.

The device features front and rear facing cameras, on the front there is a 5 megapixel camera and on the back there is a 12 megapixel camera. The Galaxy S7 comes with Android Marshmallow and also has an IP68 rating for water proofing.

The two new handsets are going on sale on the 11th of March and the devices will be available in retail stores from that date.