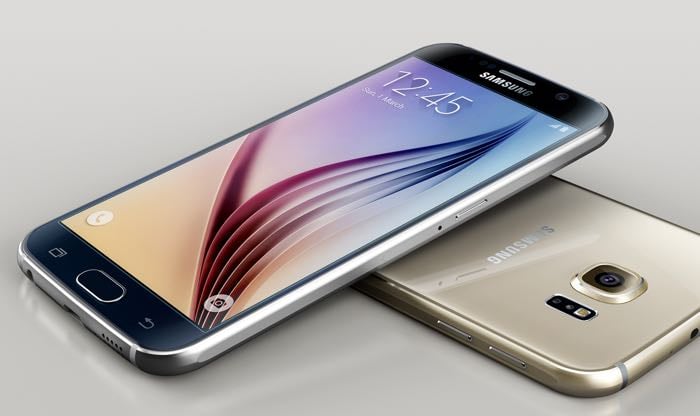 AnTuTu has released its latest performance charts for Android smartphones and the most powerful device is the new Samsung Galaxy S6.

The graph below shows the top 10 Android smartphones in terms of performance, the Samsung Galaxy S6 comes first and the Galaxy S6 Edge is second, in third place we have the HTC One M9.

The only competitor of Exynos 7420 would be Snapdragon 810. But 810 still has some thermal issues which may have certain compromise on performance.That’s the reason why HTC One M9 doesn’t get the dream score. Qualcomm needs to deal with the balance between thermal and performance in the future. In this Antutu report, we only take the the listed device into our data analyze.

You can find out more details about the top performing Android smartphones over at AnTuTu at the link below.