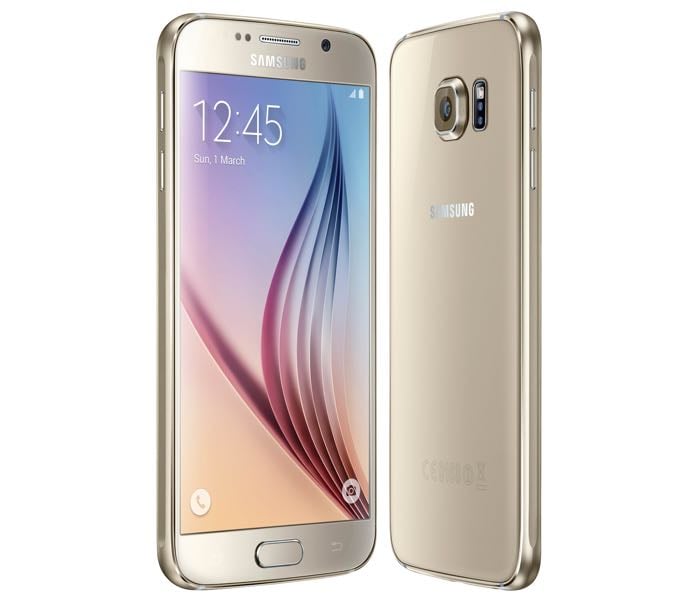 Samsung Galaxy S6 and Galaxy S6 Edge will hit the retail shelves in several global markets on April 10th, including the United States, where the pre-orders are expected to commence a little early.

According to a new rumor, Best Buy will start taking pre-orders of the Samsung Galaxy S6 starting March 27th. As for the major US carriers, including AT&T, Spring and Verizon, the launch date is set for April 10th.

Additionally, the report suggest that Samsung will bundle a free wireless charging pad for customers who will pre-order the handset from Best Buy. There’s no official word from Best Buy or Samsung about this, but we’ll definitely update you as soon as we get any more information about this.

The Samsung Galaxy S6 comes with a 5.1-inch display sporting a resolution of 2,560 by 1,440 pixels, a Exynos processor paired with 3GB of RAM and 32/64/128GB of internal storage. The handset also boasts a 16MP camera for photos and videos with optical image stabilization, 5MP front-facing camera, a 2,550 mAh battery, and ships with Android 5.0.2 Lollipop as its operating system out of the box.

The Galaxy S6 Edge also comes with a similar set of specifications with slight changes, including a curved display and a slightly bigger 2,600 mAh battery.