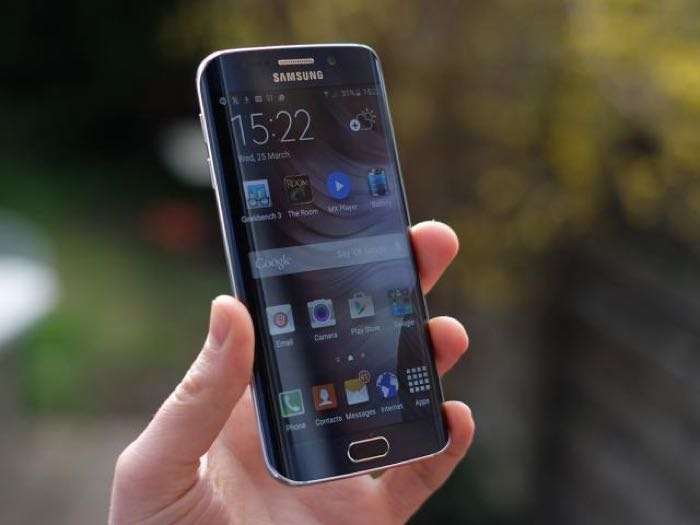 It looks like the Samsung Galaxy S6 Edge Android Nougat update has started to roll out in the UK, the update has apparently also been released for the Galaxy S7.

Owners of the Galaxy S6 Edge on Vodafone in the UK have apparently started to receive the update and it is also being rolled out in Italy, Austria, Switzerland and Germany.

The update is around 1.3GB in size and it brings a wide range of new feature to the Samsung Galaxy S6 and the Galaxy S6 Edge.

If you receive the Android Nougat update on your Galaxy S6 or Galaxy S6 Edge, leave a comment below and let us know, also let us know which country you are in.