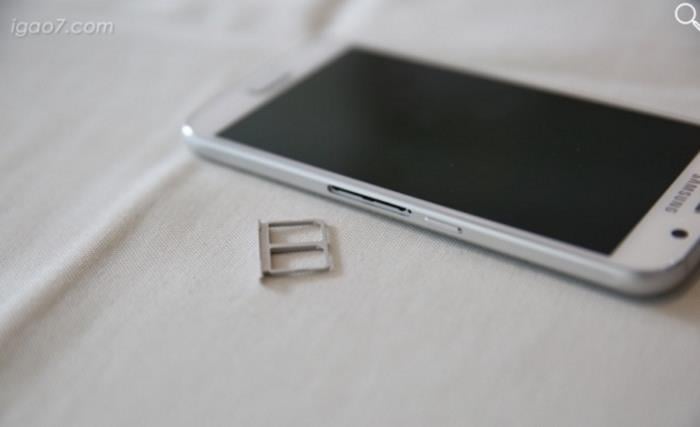 Earlier this week, the alleged Samsung Galaxy S6 Duos showed up on a Russian retailer’s website, hinting at its imminent launch.

Recently, an image of the alleged Samsung Galaxy S6 Duos showed up on Twitter, showing a bigger SIM tray to accommodate two SIM cards as show in the image above.

Other than the bigger SIM tray, there aren’t any noticeable differences between the standard version of the flagship and the dual-SIM version.

So, we’re guessing the internals of the handset will be similar to the single SIM variant which is set to launch in multiple markets on April 10th.

There’s no word from the Korean company about the dual-SIM variant of the flagship device, but we’ll update you as soon as we get to hear any other details such as its price or availability.