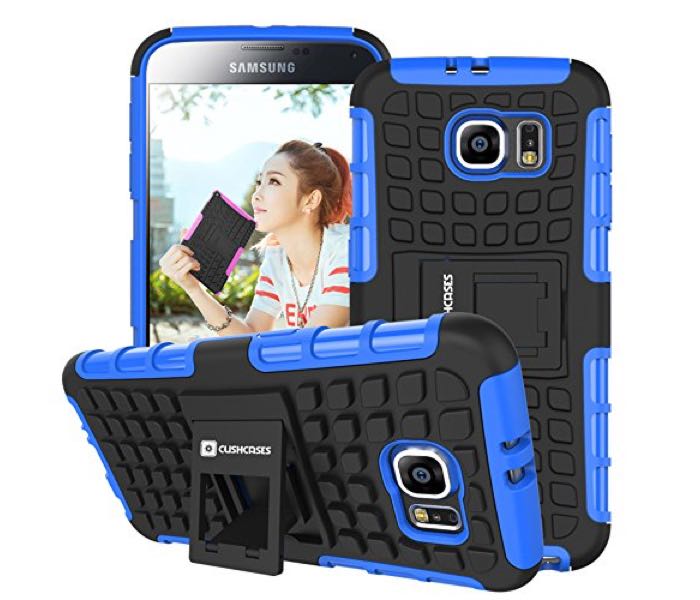 The Samsung Galaxy S6 is expected to be made official at Samsung’s Mobile World Congress press conference on the 2nd of March, and now an accessory manufacturer has listed a case for the device on amazon.

The photos show this new case which is apparently for the new Samsung Galaxy S6, and the case shows a different arrangement for the HR sensor and the LED flash over the Galaxy S5. 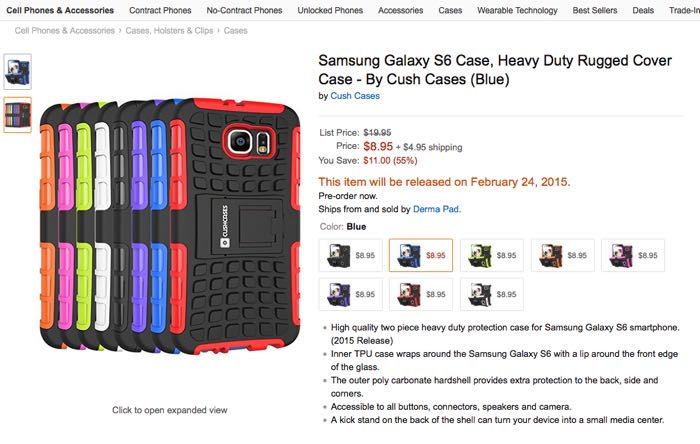 The device is said to be powered by the new Samsung Exynos 7420 eight core processor and will apparently come with 3GB of RAM. 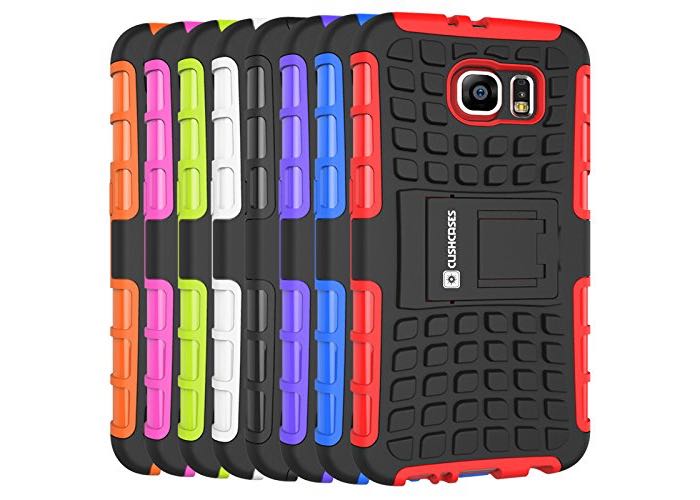 The Samsung Galaxy S6 is also expected to come with a fingerprint ssensor and the device will come with Android 5.0 Lollipop.

As well as the Galaxy S6 we are also expecting to see the new Galaxy S6 Edge at Samsung’s event, the handset could possibly launch s the Galaxy S Edge.