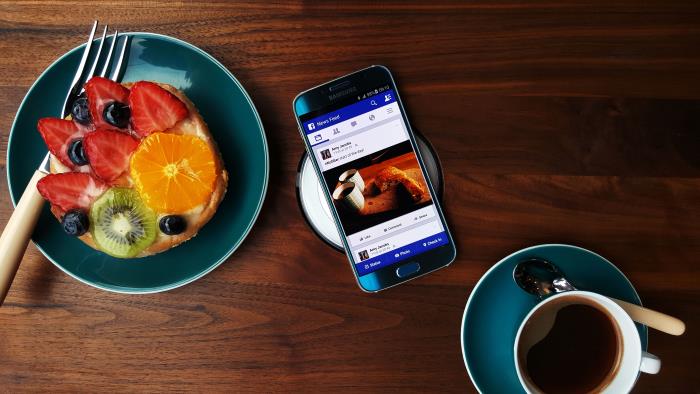 Samsung unveiled their flagship devices, the Galaxy S6 and S6 Edge, at the Mobile World Congress 2015. Both devices are set to launch in several global markets in April.

After T-Mobile revealed the pricing of the handset, the price of the Galaxy S6 and S6 Edge for Italy and Sweden are revealed, and they are not too cheap.

As far as Italy is concerned, the Samsung Galaxy S6 Edge is going to come with a hefty price tag. The 32GB variant of the Galaxy S6 Edge carries a 889 Euros price tag while the 64GB variant costs 999 Euros. There’s no word about the price of the 128GB variant.

Anyone planning to pick up the Samsung Galaxy S6 or Galaxy S6 Edge when it launches in April? Sound off in the comments below.