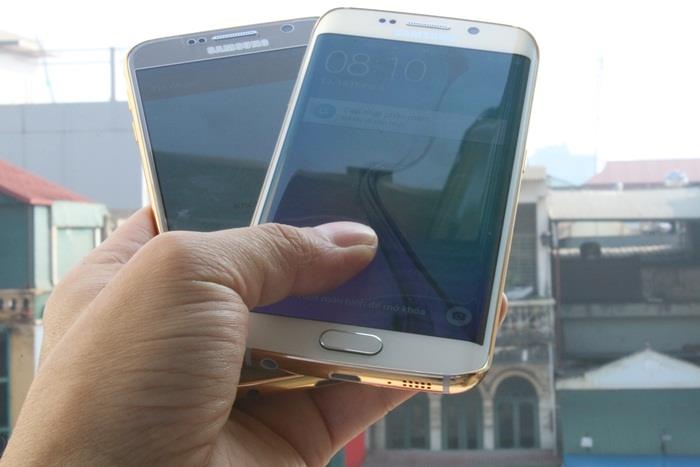 In the past, we’ve seen third-party vendors create premium, and expensive, versions of flagship devices from different manufacturers by gold-plating them, and often use exquisite materials.

Samsung also unveiled their latest flagship device, the Galaxy S6 and the Galaxy S6 Edge a few weeks back. Both handsets are already available for sale in several markets. So it doesn’t come as a surprise to see a vendor releasing a gold-plated version of the handsets.

The 24k gold-plating will cost you around $400 (VND 8 million) on top of the regular price of the handsets. Head over to the source link below to check out more images of the Samsung Galaxy S6 and Galaxy S6 Edge with gold-plating as well as information on how to buy it. Anyone planning to pick up the gold-plated handsets from the Vietnamese retailer?