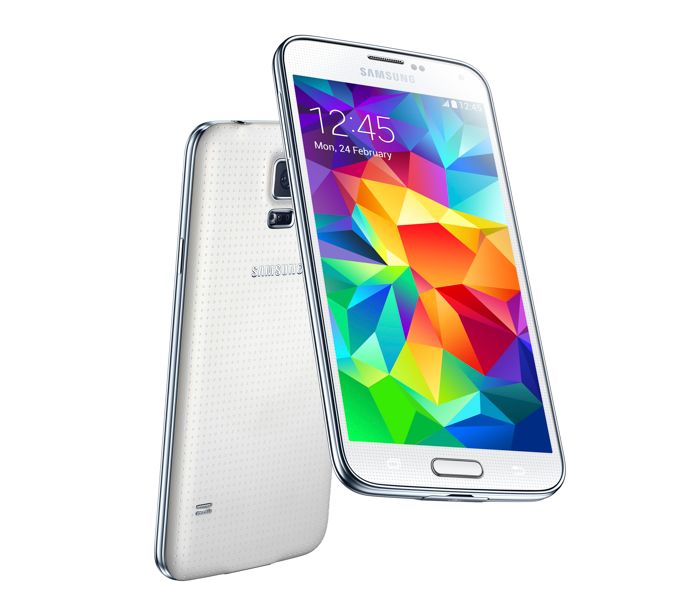 More details have emerged about the new Samsung Galaxy S5 Prime, according to a recent report, the handset will support download speed on LTE of up to 225Mbps in Samsung’s home country of South Korea.

Normal LTE comes with download speed of up to 75Mbps, and the fastest download speeds in South Korea at the moment are 150Mbps through LTe-Advanced.

According to ZDnet SK Telecom have been testing faster LTE with speeds of up to 225Mbps since last year, although no devices have offered support for such speeds to date, this will change with the new Samsung Galaxy S5 Prime which will offer support for the faster LTE.

This will apparently only be available with the Samsung Galaxy S5 Prime in South Korea, we presume that it could also be available on the handset in other countries if various carriers offered these speeds.

The Samsung Galaxy S5 Prime is said to come with a range of updated hardware over the original Galaxy S5, the main update will be the display which is rumored to be a 5.1 inch QHD display with a resolution of 2560 x 1440 pixels.

The handset will also get a faster processor in the form of a quad core 2.5GHz Qualcomm Snapdragon 805 processor, plus improved graphics with an Adreno 420 GPU, and the device will come with 3GB of RAM.

The Galaxy S5 Prime will also come with 32GB of built in storage, if this is not enough for your needs, there is a microSD card slot that will support up to 128GB cards.

The handset will come with Android 4.4 Kit Kat and Samsung’s TouchWiz UI, the device will feature a similar design to the S5 although Samsung will use more premium materials for the casing.

The rear casing on the Samsung Galaxy S5 Prime is said to be made from aluminum, the device will come in five different colors, which will include white, black, blue, gold and pink.

Samsung are expected to start selling the Galaxy S5 Prime next month, we previously heard that the device will go on sale in the UK either in the third of fourth week of June.