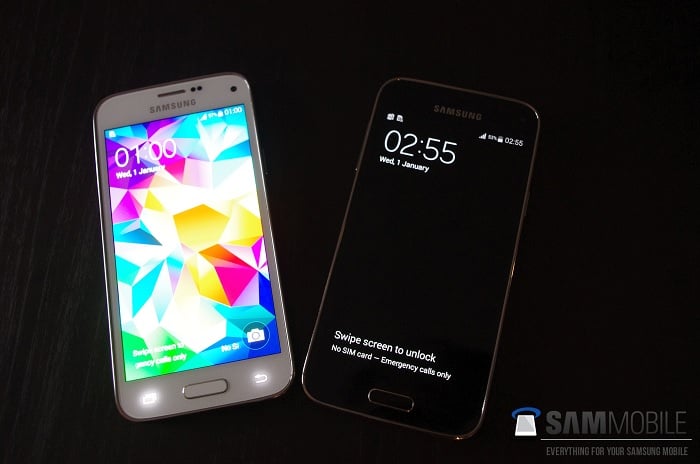 We have been hearing about the Samsung Galaxy S5 Mini for some time, and now it looks like Samsung could be getting ready to launch the smaller version of the Galaxy S5.

The Samsung Galaxy S5 is rumored to launch In July, although as yet we do not have a specific date in July on when the handset will hit the stores.

As we heard previously the S5 Mini is rumored to come with a 4.5 inch HD display that will have a resolution of 1280 x 720 pixels, the device is also rumored to be powered by a quad core 1.4GHz Exynos 3470 processor and 1.5GB of RAM.

It will apparently come with some of the features from the Galaxy S5, this will include a fingerprint sensor, as soon as we get some more information on the device, including an exact launch date, we will let you guys know.