Samsung are rumored to be making their Samsung Galaxy S5 smartphone official in January, the handset is rumored to hit the stores some time in February.

We have heard a number of rumors about the handsets specifications, and now we have some details on a possible new software feature that will launch with the Samsung Galaxy S5, multi-party video conferencing. 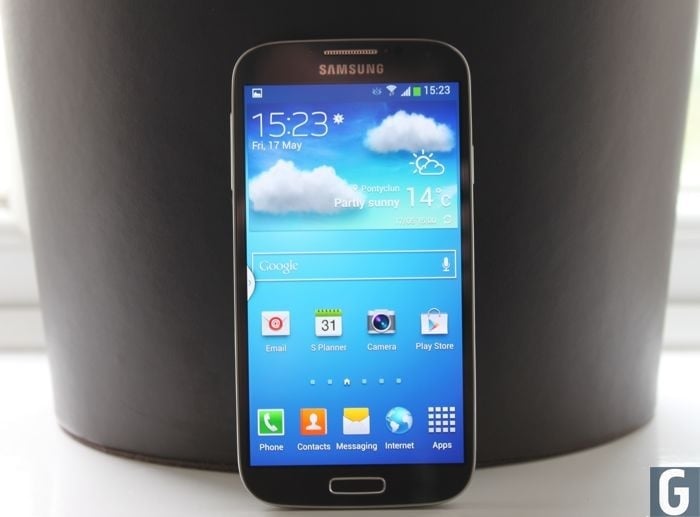 Details have been revealed on a new multi-party video conferencing feature, the feature was discovered in a filing at the Korean Intellectual Property Rights Information Service.

The service will apparently allow you to hold a video conference with a number of people at the same time, this could be a stand alone software app in the new Samsung Galaxy S5 or it could possibly come in an update to Samsung’s ChatOn messaging service.

We previously heard that Samsung may feature a 5 inch display on the Samsung Galaxy S5 with a resolution of 2560 x 1440 pixels at 560 pixels per inch.

The handset is rumored to be powered by a new 64-bit processor, after Apple announced the iPhone 5S, Samsung announced that their next flagship smartphone would come with a 64-bit mobile processor. 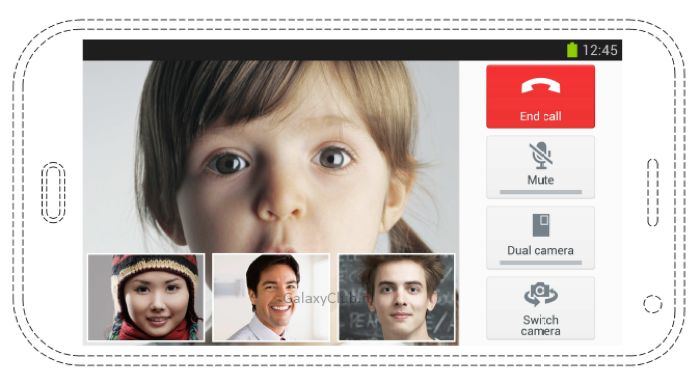 The handset is also expected to be the first smartphone to use Samsung’s new ISOCELL camera technology, and the device is said to feature a 16 megapixel sensor.

We are hoping to have more details about the new Samsung Galaxy S5 in early January, as soon as we get some more information and some actual pictures of the handset we will let you guys know.