Samsung Galaxy S5 saw the light of the day at the Unpacked event in Barcelona last week. Samsung announced the handset will hit retail on April 11th in 150 countries, but failed to mention about its price tag.

Although we’ve seen the pre-order pricing for the handset in Europe and the UK, it seems more carriers and other retailers across the globe are now listing the price of the handset, as well as taking pre-orders for it. 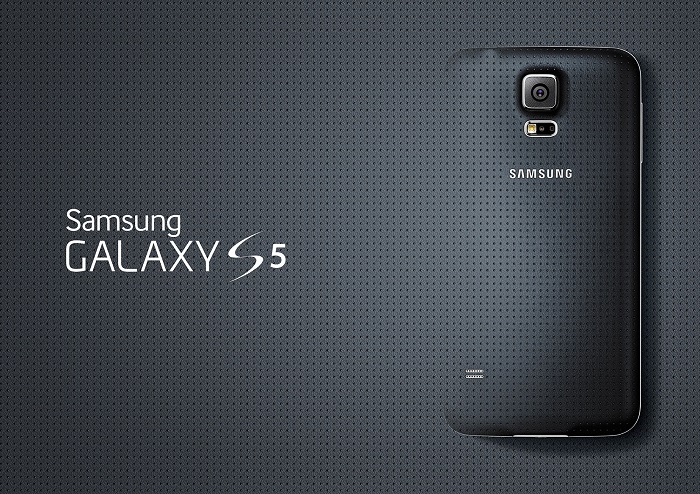 It’s not just Romania, Samsung Russia is also taking pre-orders of the Samsung Galaxy S5 for 29900 rubles (almost $829/€600). The price is lower than what we’ve seen in the UK, as well as other European retailers, even Romania.

For those of you who can’t recall, Samsung Galaxy S5 comes with a 5.1-inch Super AMOLED display sporting a 1080p resolution, and is powered by a quad-core 2.5GHz Snapdragon 801 chipset with 2GB of RAM and 16/32GB storage on board with a microSD card slot.

It is coming to Virgin and Boost Mobile, and other major carriers have confirmed that they will carry the handset, but there’s no word about the pricing. We’ll update you as soon as we get more information about the pricing of the handset in the US.