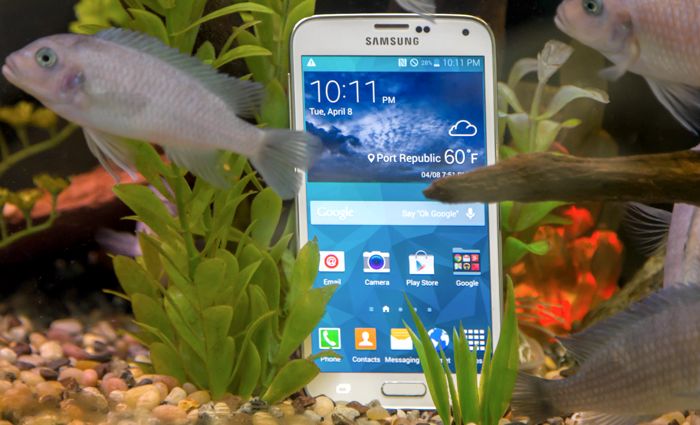 As well as the new Galaxy S5 Mini and Galaxy S5 Prime, Samsung is also getting ready to release another new S5 smartphone, the Samsung Galaxy S5 Active.

Now some photos of a third party casing for the Samsung Galaxy S5 Active have appeared online, and they give us an idea of the design of the new S5 Active.

Last week the Samsung Galaxy S5 Active turned up in some benchmarks, which revealed some of the specifications on this new rugged version of the S5.

The Galaxy S5 Active is said to come with a 5.1 inch full HD display with a resolution of 1920 x 1080 pixels, the handset will be powered by a quad core 2.5GHz Snapdragon 800 processor and will also feature 2GB of RAM. 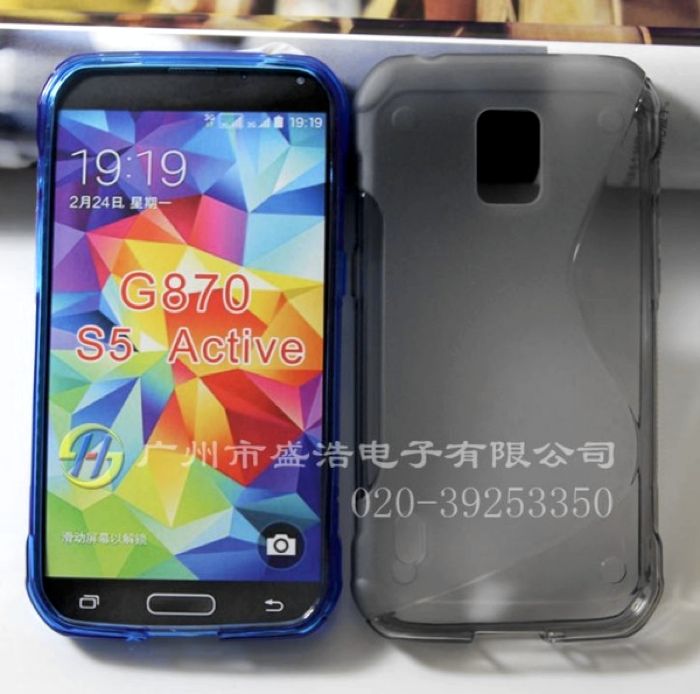 The device is said to come with 16GB of built in storage and will feature a microSD card slot for expansion, plus front and rear facing cameras, which include a 2 megapixel front camera and a 16 megapixel rear camera.

The original Galaxy S4 Active was designed to be resistant to dust and water, the new Samsung Galaxy S5 comes with waterproofing and has performed well in a number of waterproof tests, so we are expecting more of a rugged device for the S5 Active.

It will be interesting to see what other specifications the Galaxy S5 Active comes with, and whether it is designed to be used in water for longer than the Galaxy S5.

The device is also expected to come with Android 4.4 Kit Kat and Samsung’s custom TouchWiz user interface, as soon as we get some more details on the device, we will let you guys know.