Now more details have been revealed, and the UK’s 4G LTE carrier, EE has announced on Twitter that the Samsung Galaxy S4 will be available on their 4G LTE network in the UK. 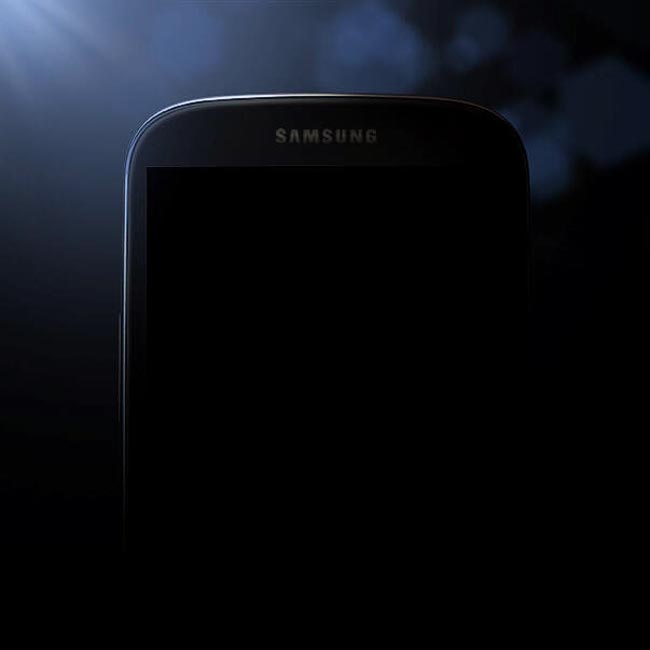 The Samsung Galaxy S4 will come with a 4.99 inch AMOLED full high definition display with a resolution of 1920 x 1080 pixels, it will feature 2GB of RAM and a choice of either 16GB, 32GB or 64GB of built in storage, plus a microSD card slot.

It will also feature dual cameras on the Samsung Galaxy S4 will a 2.1 megapixel camera up front for video calls and a 13 megapixel camera on the back for photos and video, it will also come with Samsung Orb which is their version of Android’s Photo Sphere.

Samsung will officially announce the Galaxy S4 in New York tomorrow at a Samsung Unpacked event, we are expecting the handset to launch in the UK and the US at the same time, some time between the 15th and 22nd of April, we will have more details on the Samsung Galaxy S4 tomorrow and also some information on a release date for the UK.