The Samsung Galaxy S4 Mini comes with a 4.3 inch qHD Super AMOLED display with a resolution of 540 x 960 pixels, processing comes in the form of a dual core 1.7Ghz processor and the device will come with Android 4.2.2 Jelly Bean. 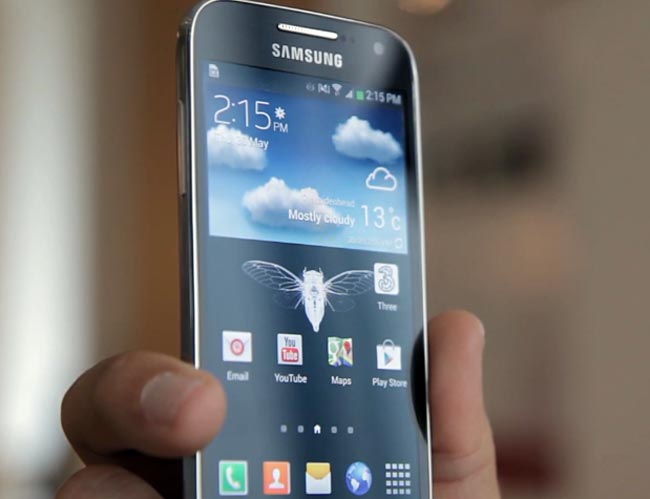 Other specifications on the Galaxy S4 Mini include a front facing 1.9 megapixel camera and a rear facing 8 megapixel camera, the device also features 802.11 a/b/g/n WiFi, GPS, Bluetooth 4.0, NFC and LTE, it also comes with 1.5GB of RAM and 8GB of built in storage, plus a microSD card slot, have a look at the full Samsung Galaxy S4 specs.

Three have not announced exactly when they Samsung Galaxy S4 will be available on their network, and we do not have any information on pricing as yet, as soon as we get some more details we will let you guys know.