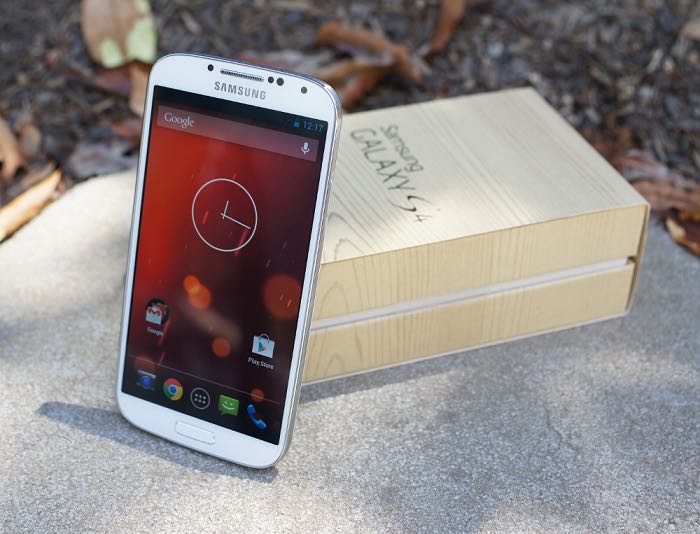 Earlier this week we heard that the Samsung Galaxy S4 Android Lollipop update would be released for the handset in early 2015, Samsung has already started testing out Android 5.0 on the handset.

Now the guys from Sammobile have managed to get their handset on an early Galaxy S4 Android Lollipop build, which can be seen it the video below, it also comes with a new Samsung TouchWiz UI.

The new TouchWiz UI in the Android Lollipop build for the Samsung Galaxy S4 is the same one that we saw in the video for the Galaxy S5.

As yet we do not have a specific date on when the Android Lollipop update will be released for the Samsung Galaxy S4, all we know so far is that the update will land some tim early next year.

As soon as we get some more details on when the update will be released, we will let you guys know, hopefully Samsung will release some details soon.