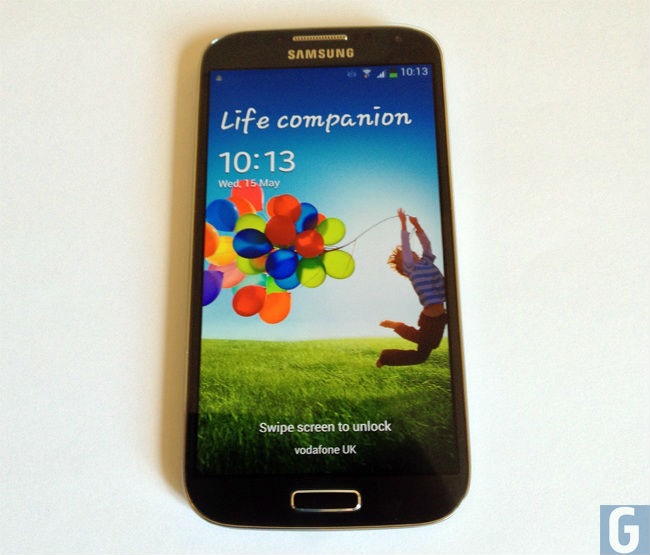 The Samsung Galaxy S4 Android 43 update brings a wide range of new features to the handset, which include support for the Samsung Galaxy Gear smart Watch, OpenGL 3.0, and also Samsung’s new mobile security suite, Samsung KNOX, you can see what is included in the update below.

Other Samsung Galaxy devices are expected to get the Android 4.3 update, a number of our readers have been asking when the update will be available for the Samsung Galaxy S3, it looks like this may land some time in November, although this has not been confirmed by Samsung.