It looks like AT&T will shortly be offering another Samsung handset on their network, the Samsung Galaxy S3 Mini which was originally released back in 2012. 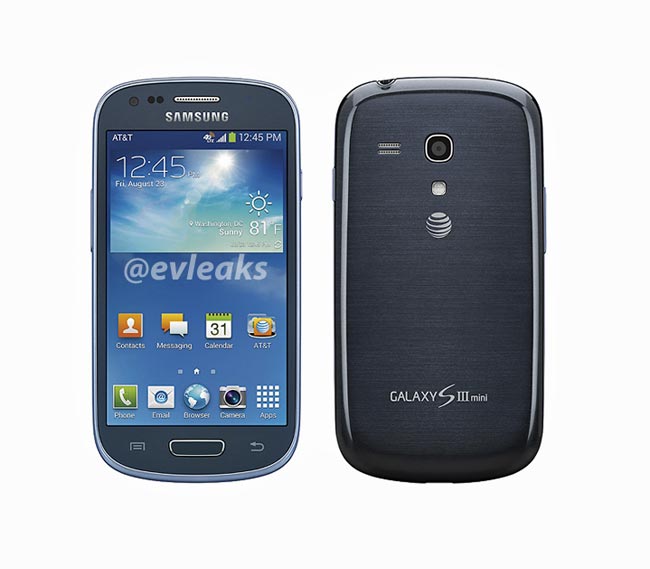 The Samsung Galaxy S3 Mini is apparently headed to AT&T this week, there are no details on pricing for the handset as yet.