The Samsung Galaxy S3 has been an incredibly popular device for Samsung, their most popular smartphone to date and now the handset has won the smartphone of the year award at Mobile World Congress 2013.

Samsung also won some other awards at this years MWC, which included device manufacturer of the year and also the best mobile infrastructure award, plus the outstanding overall mobile technology award. 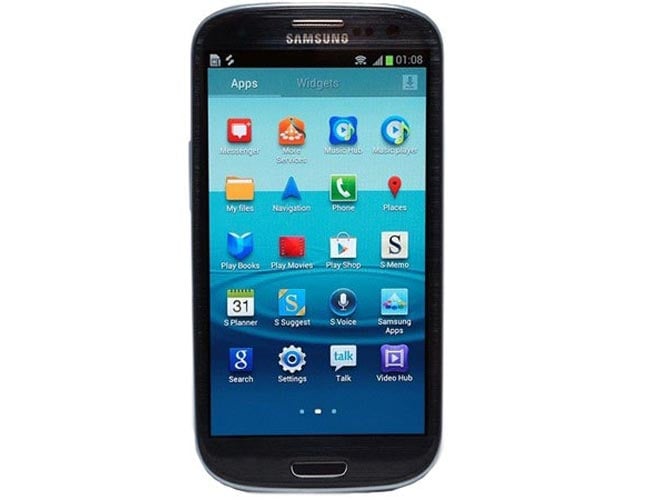