According to Sammobile, the latest Samsung Galaxy S3 Android update is designed to fix a number of issues that people were experiencing on their handsets in the last update. 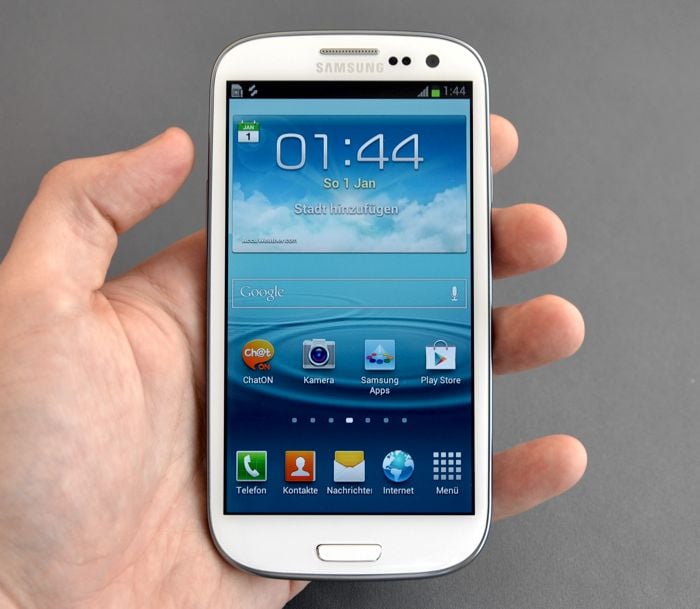 The Samsung Galaxy S3 Android 4.3 update has been released an an over the air update, if you have received the update on your handset, leave a comment and let us know if it has fixed the issues.