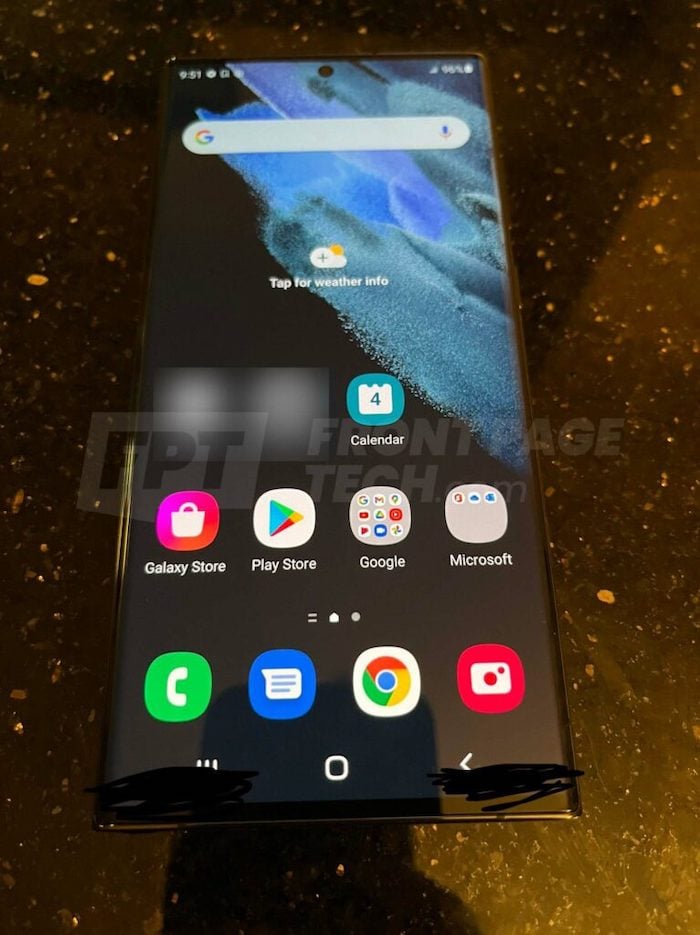 It looks like the new Samsung Galaxy S22 Ultra smartphone has leaked as Jon Prosser has published some photos of the handset on his website.

The photos give us a look at the design of the new Samsung Galaxy S22 Ultra smartphone and also confirm some of the handsets specifications. 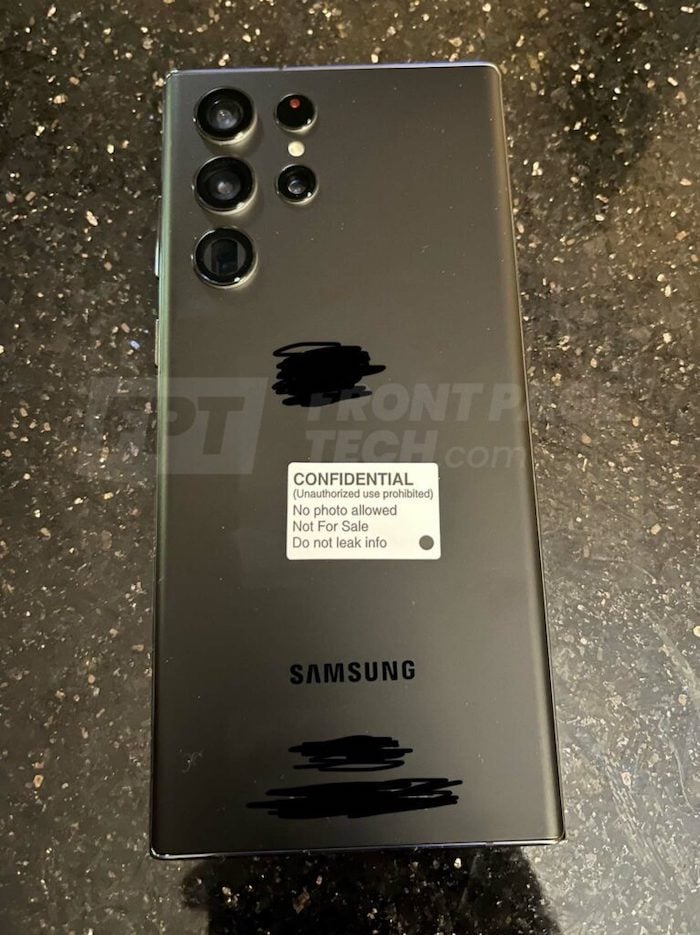 We previously heard that Samsung would be making their new Galaxy S222 lineup of smartphones official in February 2022. The rumored release date for the new Galaxy flagship devices is the 18th of February 2022.

We are expecting to see a number of different devices in the Samsung Galaxy S22 lineup, the handsets will come with either the new Snapdragon 898 or the new Samsung Exynos 220, processors will vary by region.

The device will apparently come with similar cameras to the Galaxy S21 and this will include a 108-megapixel main camera, a 12-megapixel ultrawide camera, two 10 megapixel telephoto cameras, as yet there are no details on the front camera.

As soon as we get some more details on all of the different models in the Samsung Galaxy S22 range of smartphones, including a full list of specifications and more we will let you know.

Samsung is also expected to launch another smartphone in January, the Samsung Galaxy S21 Fe which we have been hearing about for a long time.