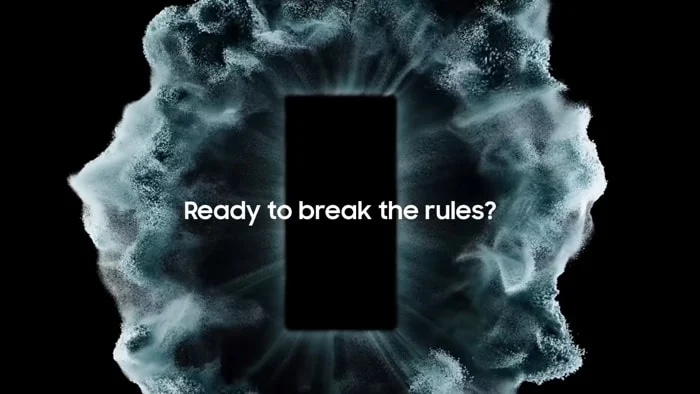 The Samsung Galaxy S22 smartphones will be launched at a Samsung Unpacked event next month, there will be three models in the lineup.

The pricing details were published onTwitter by Roland Quandt, you can see the full pricing information for the new Samsung Galaxy S22 range in the tweet below.

Whoever said S22 series was to be cheaper, didn’t think of Covid, parts shortages and inflation.

The new Galaxy S22 range of smartphones will have a different processor in different countries, the handsets will come with either the new Samsung Exynos 2200 or the new Qualcomm Snapdragon 8 Gen 1 mobile processor.

The handsets will also come with more RAM than the previous model and also updated cameras, we are looking forward to finding out the fill specification on the handsets.