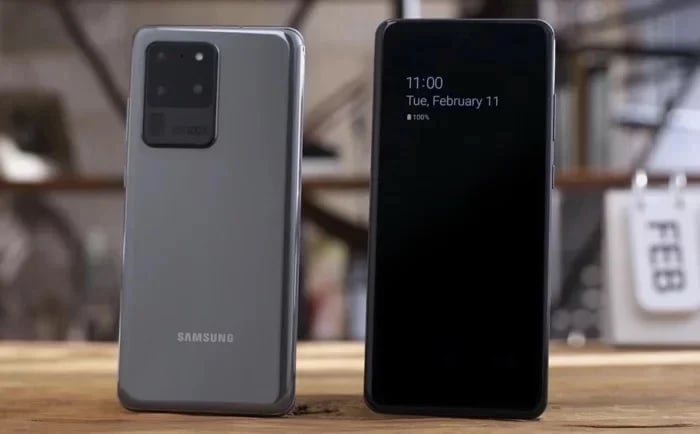 We have heard a number of rumors about the new Samsung Galaxy S21 handsets and now the Plus model of the device has been benchmarked.

The handset was recently spotted on the Geekbench benchmarks and this has confirmed some of the devices specifications, the handset is listed with the model number SM-G996B.

The Samsung Galaxy S21 Plus is listed on Geekbench with a Exynos 2100 chipset which is probably the new Samsung Exynos 1000 processor and the device is also listed with 8GB of RAM. We would expect a number of RAM options when the handset launches.

The new Galaxy S21 is also listed with Android 11, we are expecting the handset to launch in the first quarter of 2020, probably in February or March. Samsung is expected to launch an Exynos version and a Qualcomm Snapdragon version of each handset.