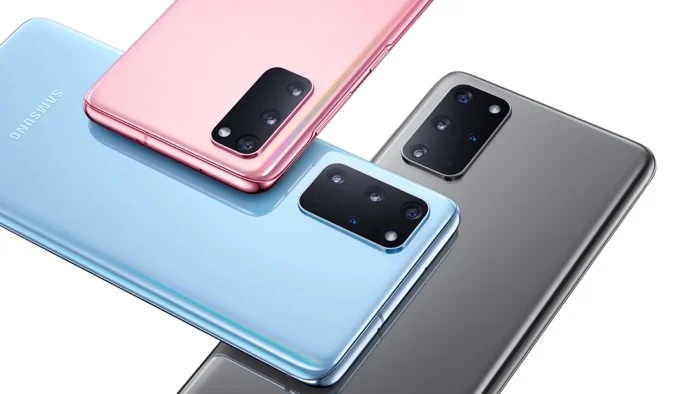 Samsung are expected to release their new Galaxy S20 range of smartphones earlier than normal next year, the handsets could actually launch as early as January 2021.

Samsung normally launch their new flagship smartphone around February or March, so January would be quite early for next years devices.

The handsets are expected to get a number of upgrades over the current Galaxy S20 range, we are expecting at least three new models, the Galaxy S21, Galaxy S21 Plus and the Galaxy S221 Ultra.