Apparently the Samsung Galaxy S2 will feature a dual core 1GHz processor, and will come with Google Android 3.0 (Honeycomb), and it is expected to be released at the start of 2011. 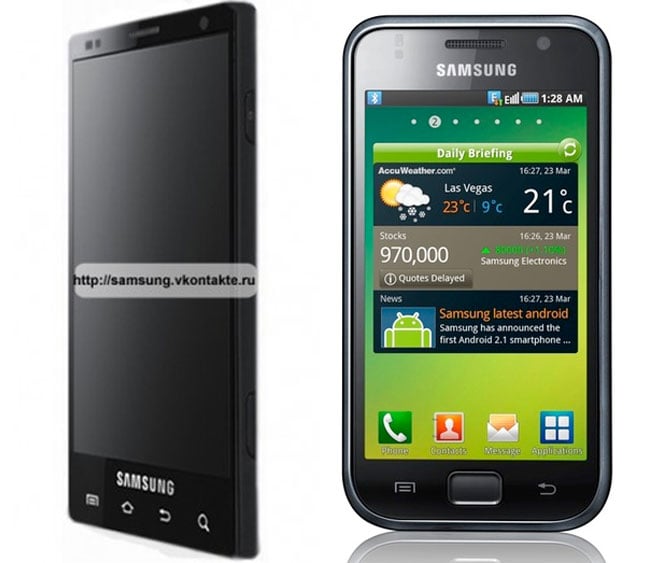 Other rumored specifications include a 4.3 inch AMOLED 2 display with a resolution of 1280 x 720 pixels, 32GB of built in storage, plus a microSD card slot with a 32GB card and an 8 megapixel camera with the ability to record FullHD video in 1080p.

The Samsung Galaxy S2 will also feature A-GPS, Bluetooth 3.0, and come with integrated 802.11 b/g/n WiFi, plus and accelerometer, gyroscope, and proximity and ambient light sensors.