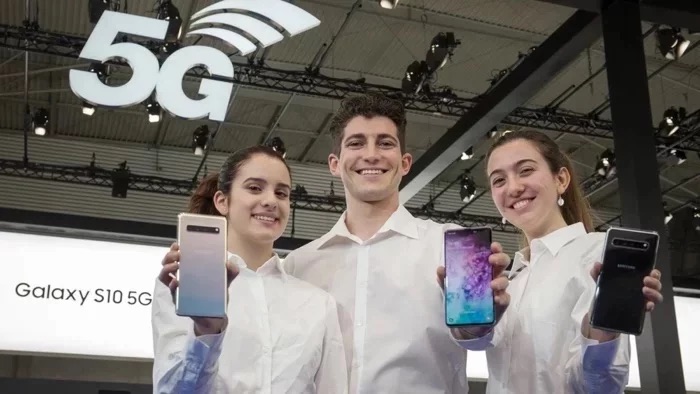 The new Samsung Galaxy S11 range of smartphone are not expected to be unveiled until 2020 and now it looks like we have some more details on the handsets.

The new S11 range of handsets are expected around the end of February or beginning of March 2020 and some details about their specification have been revealed by the new Samsung One UI 2.0 beta.

Max Weinbach from the XDA Developers has revealed that there are references to both the Samsung Exynos 9830 and the Qualcomm Snapdragon 9830 processors for next years Galaxy S11 handsets.

There are also references to the handsets in the Face Service app which suggests that the Galaxy S11 will come with facial recognition.

The new Samsung Galaxy S11 handsets have apparently entered the internal testing phase at Samsung, we are expecting to see at least three versions of the handsets when they launch next year. As yet there are no details on what design changes the handsets will have, as soon as we get some more information, we will let you guys know.