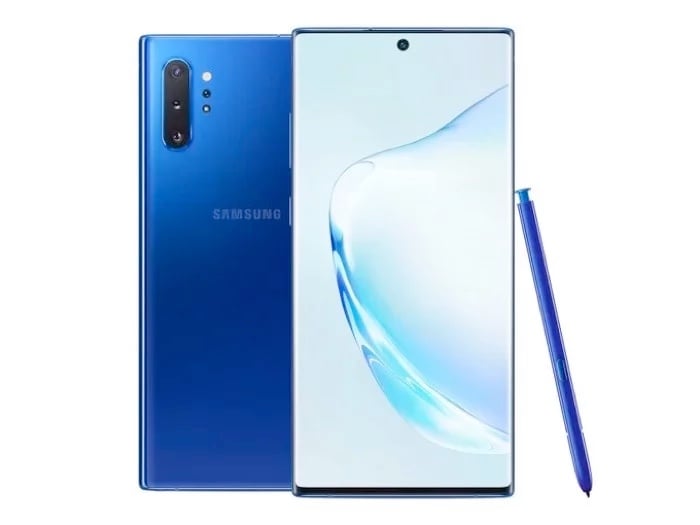 As yet there are no details on when the final version of Android 10 will land on the Galaxy Note 10 handsets or the Galaxy S10 devices, as soon as we get more details we will let you guys know.