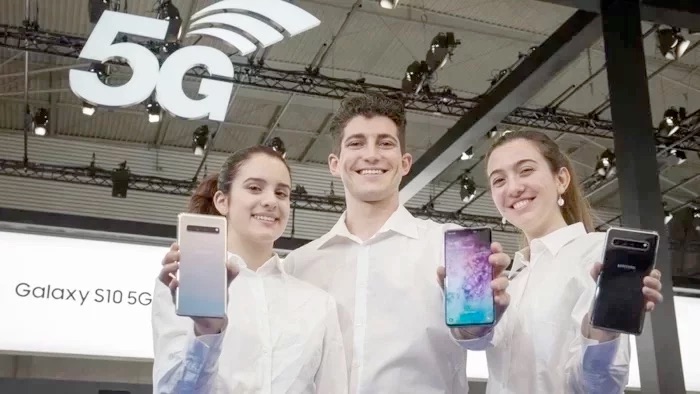 It looks like we have some details about next years Samsung Galaxy S11 handsets, according to Evan Blass there will be three screen sizes for the handsets.

The first screen size will be 6.4 inches, although it may be slightly smaller at 6.2 inches, there is apparently conflicting information on the exact size of the smallest S11 display.

Samsung are expected to make their new Galaxy S11 range of smartphone official at Mobile World Congress in February of next year, as soon as we get some more details about the handsets we will let you guys know.