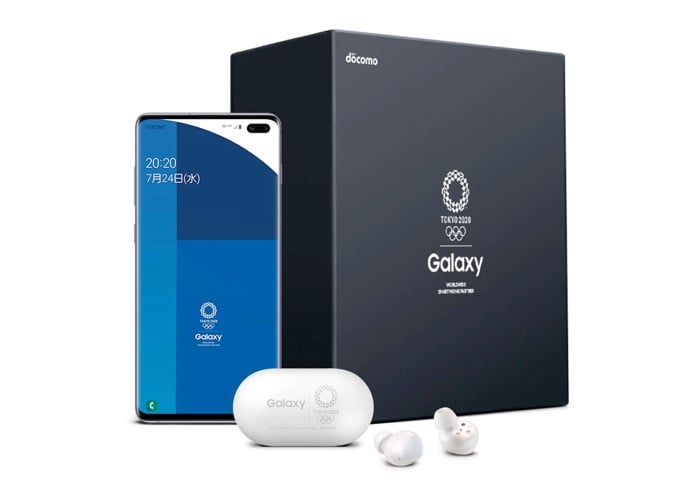 The new Samsung Galaxy S10+ Olympic Games Edition will launch in Japan on the 26th of July and it will be available to pre-order from the 24th of July.

The handset will come in Prism White and it will come with the logo for the Tokyo 2020 Olympic Games, it will retail for 114,696 Yen which is about $1,062 at the current exchange rate.

The new Olympic Games themed Galaxy S10+ will also come with a pair of Galaxy Buds which will have the logo on the charging case.

The Olympic Games takes place in a years time so we could see other Olympic themed smartphones from Samsung before next years games.