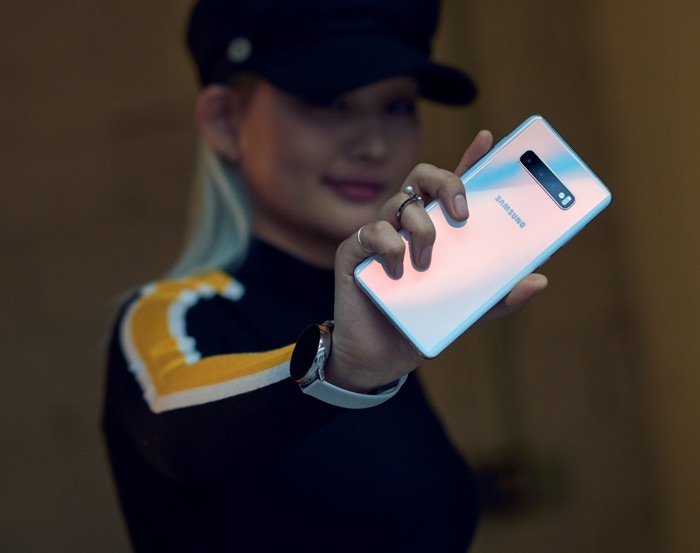 The new Samsung Galaxy S10 smartphones come with a fingerprint scanner which is under the display of the handset.

Now one owners of Samsung’s new flagship has managed to fool the device with a 3D printed fingerprint.

Darkshark posted a video om Imgur which shows the 3D printed fingerprint being used to unlock the Galaxy S10, this can be seen in the video below.

It took me 3 reprints trying to get the right ridge height (and I forgot to mirror the fingerprint on the first one) but yeah, 3rd time was the charm. The 3D print will unlock my phone…in some cases just as well as my actual finger does.

We have seen 3D printers used before to fool the security on various devices so it not really a surprise that this can be done with the new Galaxy S10.