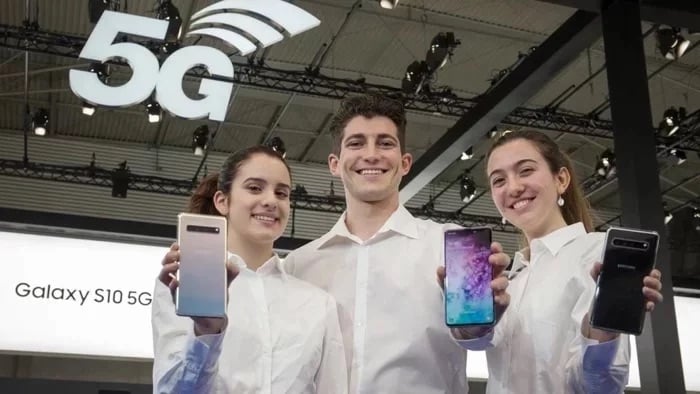 Samsung has released the May security update for a number of devices, this includes its Galaxy S10 range of smartphones and also the Galaxy A50.

The May update brings Google’s Android security update for the month of May to the above devices, it fixes a number of security vulnerabilities in their Android OS. The update also includes some fixes for Samsung’s own software.

The software update should be available for the above devices as of now, you can check to see if it is available on the settings menu on your device.