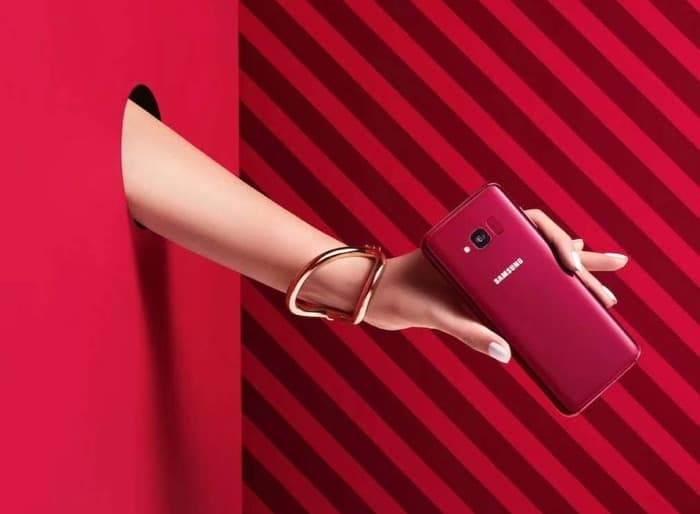 We have been hearing rumors about a new Samsung Galaxy S8 Lite, the handset has been launched in China under a slightly different name, the Samsung Galaxy S Light Luxury.

The Samsung Galaxy S Light Luxury comes with a 5.8 inch display with a FHD+ resolution and it is powered by a Qualcomm Snapdragon 660 processor.

The handset also comes with 4GB of RAM and 64GB of built in storage, plus Android 8.0 Oreo and a 3000 mAh battery. The device also comes with high end cameras on the front and back.

The cameras include an 8 megapixel front facing camera for Selfies and video calls and a 16 megapixel rear camera for photos and videos. The device will retail for the equivalent of $625 in China. Samsung are not expected to launch the handset in the US or the UK.