The Samsung Galaxy S III is Samsung’s flagship Android smartphone which was announced recently, HTC’s flagship smartphone is the new HTC One X, and it you are wondering how the two device compare have a look at the video below.

The video comparison of the HTC One X and the Samsung Galaxy S III was out together by the guys over at Phone Arena, and the video lasts for about 15 minutes so we get a good look at both handsets. 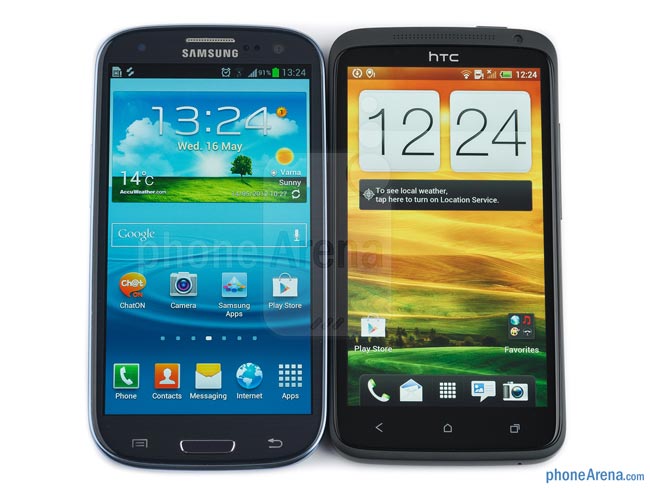 Head on over to Phone Arena for lots more details and photos of the new Samsung Galaxy S III and the HTC One X.