Now it would appear that the new Samsung Galaxy S III will use the new Samsung Exynos 4412 quad core processor, which will apparently have a clock speed of up to 1.5GHz. 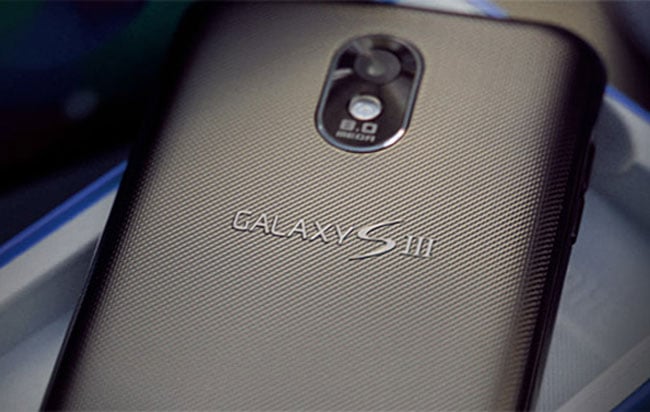 This would make sense for Samsung to use a quad core processor in the next generation galaxy S smartphone, as we have already heard some rumors of quad core handsets from the likes of HTC using the new NVIDIA Tegra 3 processor.

We have also heard that the Galaxy S III will come with Android 4.0 Ice Cream Sandwich, 1GB of RAM and a 4.6 inch Super AMOLED Plus HD display witth a resolution of 1280 x 720 pixels, it is also rumored to feature a 12 megapixel camera, and offer support for NFC and LTE.

Considering that Samsung produced the Galaxy Nexus for Google, we suspect that their own flagship smartphone will come with higher specifications than the Nexus, and these rumored specifications sound about right.