Last week Samsung announced their new flagship Android smartphone, the Samsung Galaxy S III, and now we have some details on which mobile carriers in the US the device will be available on.

According to the guys over at Slashgear the Samsung Galaxy S III will be available with Verizon, T-Mobile and AT&T, plus some other carriers which include C Spire Wireless, Metro PCS and US Cellular. 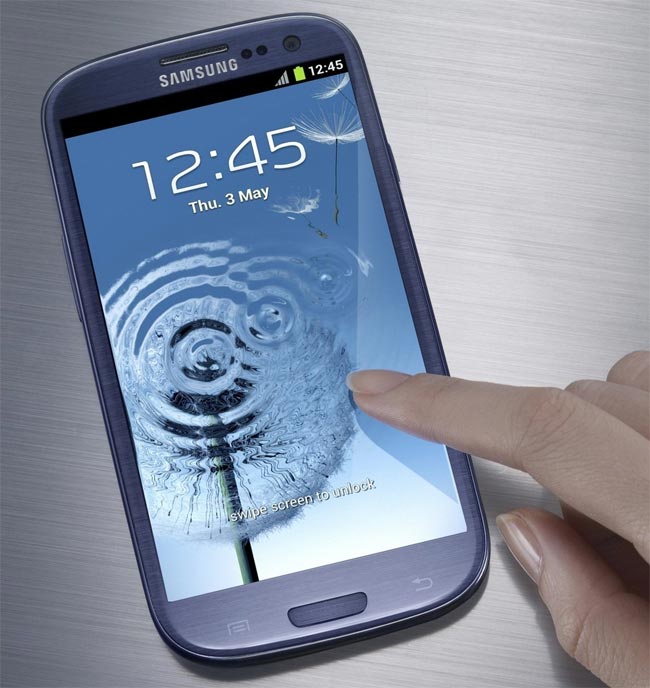 Other specifications on the handset include two cameras with a 1.9 megapixel camera up front for video chat and a rear facing 8 megapixel camera for videos and photos that is capable of full HD video in 1080, plus include NFC, WiFi, GPS, Bluetooth 4.0 and it will be available in a 16GB and 32GB with a 64GB model launching later on.