Samsung and Japanese mobile carrier NTT DoCoMo have released Japan’s first LTE compatible smartphone, the Samsung Galaxy S II LTE, which is the first device to be officially launched in Japan with LTE. 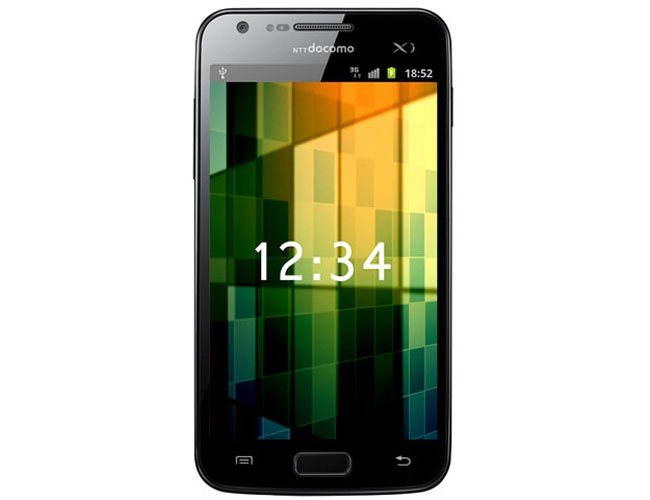 NTT DoCoMo is the 24th new high-speed communication services and communication speed of up to 10 times compared to the current third-generation FOMA mobile phones “Xi (Kurosshii)” smartphone that supports (feature phones) was released for the first time. Takashi Yamada, president of the event in Tokyo have the “get happy With the speed. (USA Apple) iPhone (iPhone) can be enough to compete,” he said.