Other specifications on the Samsung Fascinate include a five megapixel camera with a built in LED flash an the ability to record HD video in 720p, just like the new Samsung Epic 4G. 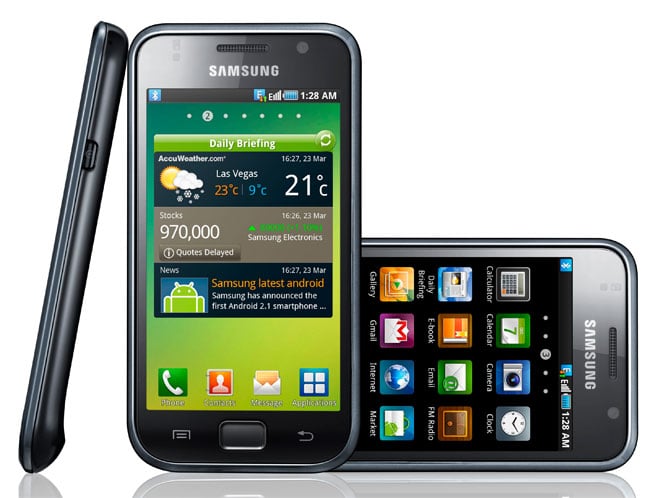