It looks like Samsung are about to launch a new Android smartphone on US mobile carrier Sprint, the Samsung Galaxy Reverb which has the model number SPH-M950. 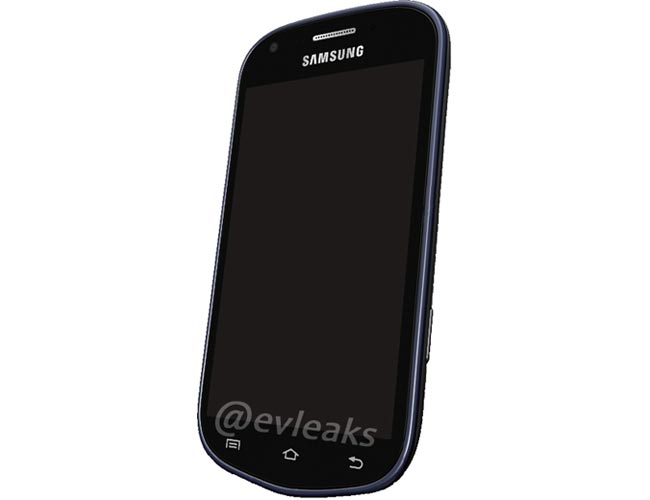 Other specifications on the Galaxy Reverb include Android 4.0 Ice Cream Sandwich, a 5 megapixel rear camera and a 1.3 megapixel front facing camera for video chat.

The photo above was posted on Twitter by an account called @evleaks, a source of a few leaked devices over the last couple of weeks, although the account seems to have disappeared from twitter this morning.