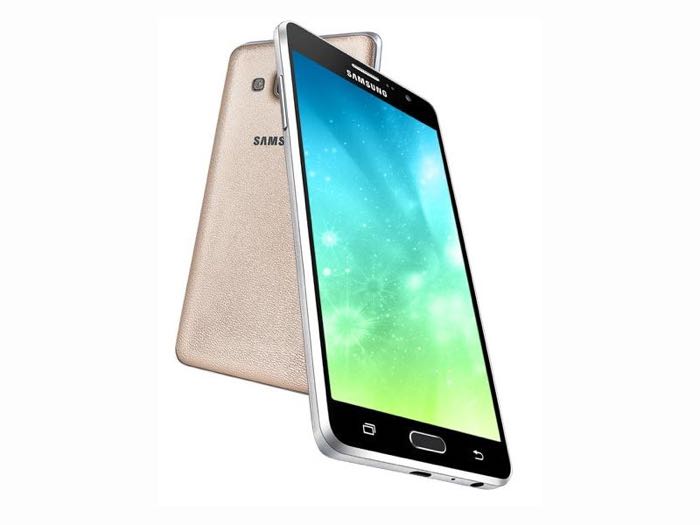 We have been hearing a number of rumors about the Samsung Galaxy On5 Pro and Galaxy On7 Pro and now Samsung has launched the two handsets in India.

The new Samsung Galaxy On5 Pro is equipped with a 5 inch HD display with a resolution of 1280 x 720 pixels.

The handset comes with a quad core processor and features 2GB of RAM, there is also 16GB of built in storage. The device also comes with a 5 megapixel front camera and an 8 megapixel rear camera.

Other specifications on this handset include a 5 megapixel front camera and a 13 megapixel rear camera, the device also has a 3000 mAh battery. Both handsets are now available with Amazon in India.