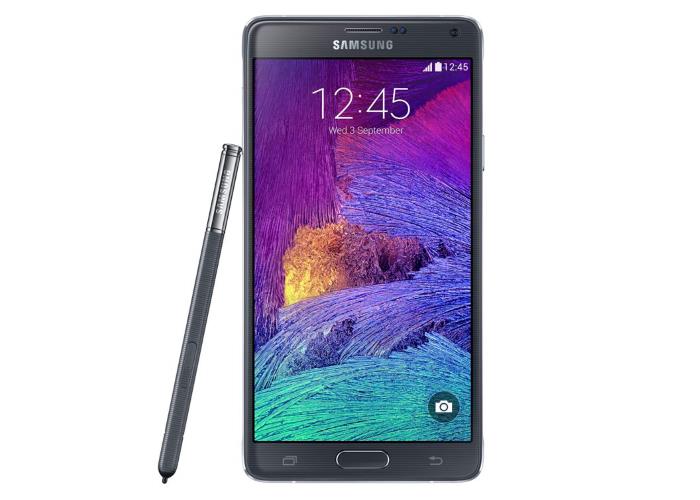 Samsung is expected to update a number of its devices to the latest Android 6.0 Marshmallow in the coming months.

According to a new report from Napdroid, one of their editors received the latest Android 6.0 Marshmallow on his Galaxy Note 4 in Hungary.

The new update brings a number of improvements, interface changes, and new features for the handset such as updated Air command menu, screen off memo, and lots more.

There’s no update if it was accidental or the company is rolling it out in the country. We’ll update you as soon as the Android 6.0 Marshmallow starts rolling out for the handset globally.