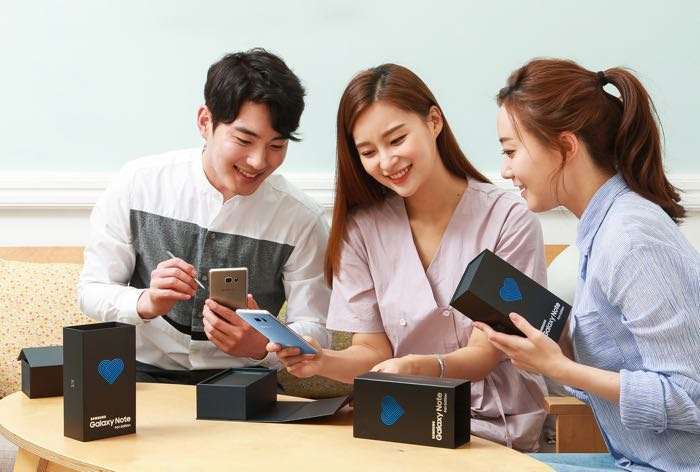 The handset will be available from Samsung’s website and also from their retails stores and third party retailers in Malaysia.

The Samsung Galaxy Note FE will retails for RM 2,599 which is about $616 at the current exchange rate. Samsung previously launched the handset in South Korea.