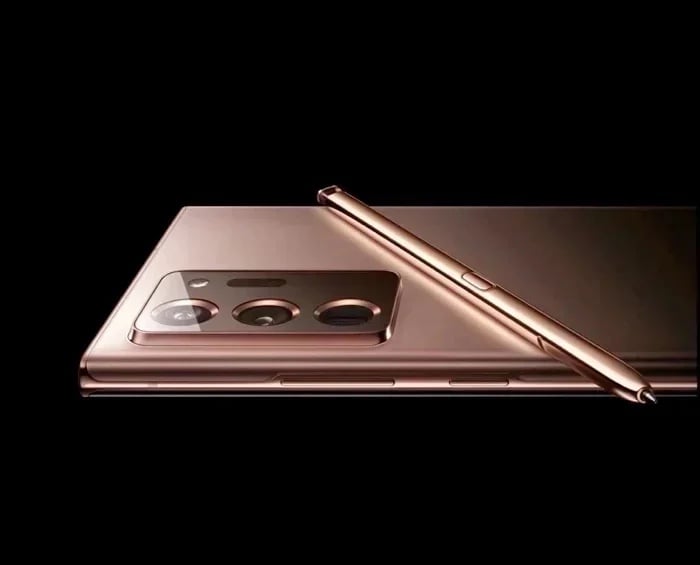 There are rumors that Samsung will kill off their Galaxy Note range of smartphones in 2021 and instead include an S-Pen with their Galaxy S21 Ultra smartphone.

These rumors have been going around for a while and now according to a recent report from Reuters, this is something that Samsung may do next year.

According to the report, Samsung is not planning on developing a Galaxy Note 21 for next year, instead they will add S-Pen support to their Galaxy Note S21 Ultra.

Samsung is apparently switching its focus away from the Galaxy Note range of devices towards its range of folding smartphones, we have seen a number of these new devices this year.

We are expecting the new Galaxy S21 range of handsets early next year, these devices are rumored to launch in January or February. If the Galaxy S21 Ultra does come with an S-Pen then this could be an indication that they are planning to kill off the Galaxy Note.